Alswagg Member Posts: 2,964 ✭✭✭✭✭
October 9 in General Boating Discussions
This is an example why you never use alcohol based antifreeze in marine applications.  Aka RV antifreeze, the cheap stuff.   This is a sea water strainer that is stressed cracked , just waiting to collapse and fall apart     Many of these are under the water line and can create a huge leak 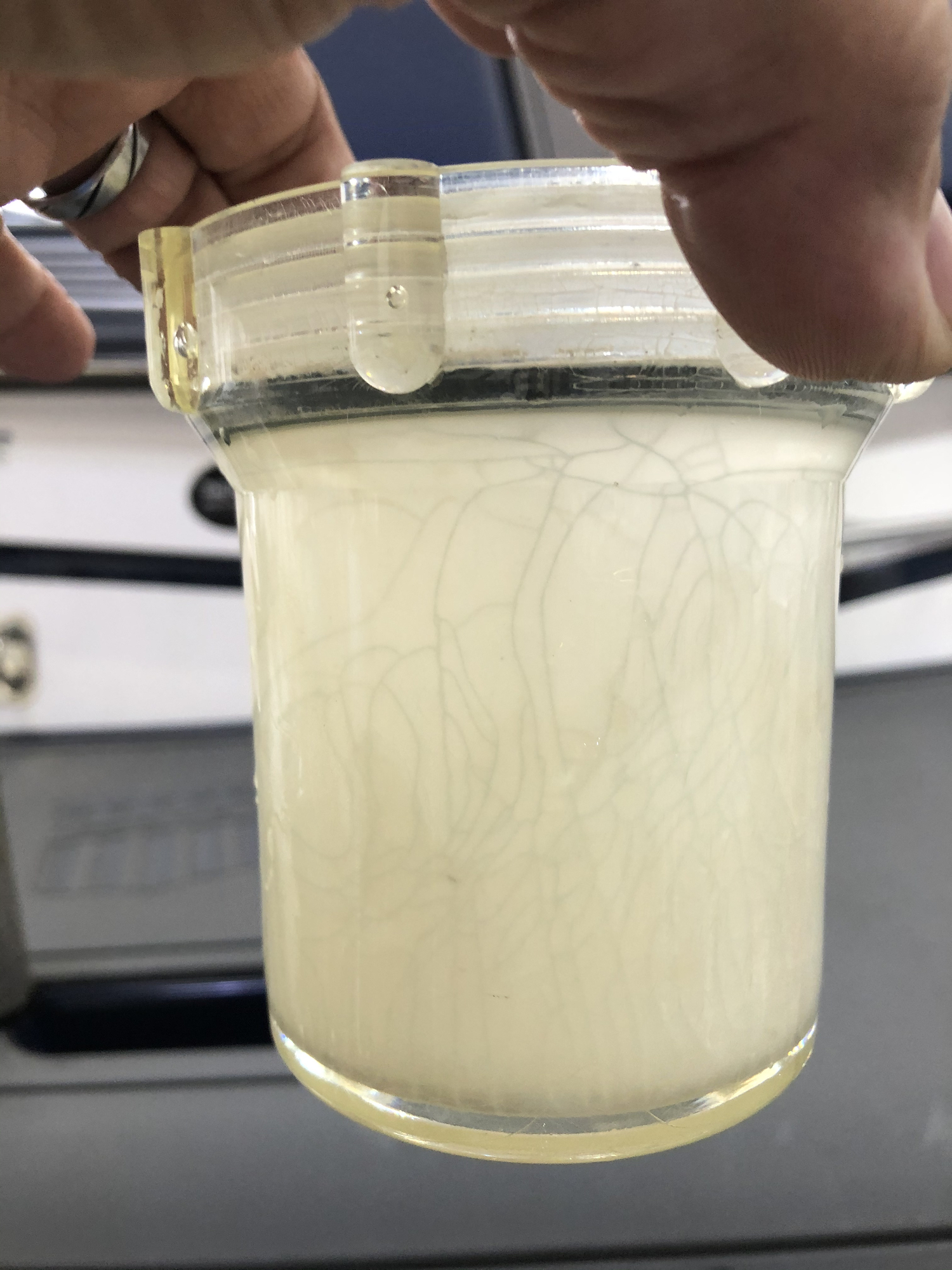