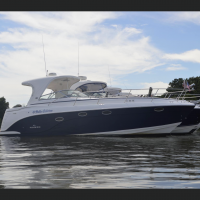 Corral42 Bear, DEMember Posts: 10 ✭✭
April 1 in Rinker Express Cruisers Forum
Has anyone experienced a hatch override that will open but when you reverse polarity nothing happens? Switch at helm works but trying to understand what’s going on with the override.
0 · Share on TwitterShare on Facebook