I have checked almost everything and couldn't solve the problem. I even changed the distributor, since it was quite rotten inside and could lead to weak spark. It helped some, but didn't solved the problem. ( http://rinkerboats.vanillaforums.com/discussion/2151/fv250-volvo-penta-270hp-fuel-economy-issue-solved)

Couple of days ago I decided to change spark plugs. The were very black and dirty (see the picture below) which means that the engine is running very rich.
At the same time I changed the fuel filter. When I started the engine, I could hear a quite loud whining noise from the fuel pump.
Since the engine is injection engine and the fuel pump was whining, this was the key to find a problem. If the pressure in the fuel system is too high, the engine will get too much fuel. Engine adjusts the fuel mixture by adjusting fuel pressure. I googled and the fuel pressure should be around 45psi. I borrowed a fuel pressure gauge and when a started the engine, pressure went to 90psi and didn't stay steady, it was jumping between 75-100. This caused cavitation inside the high pressure fuel pump  and made the whining noise.

Some more googling, and I found this VP bulletin about fuel pressure regulator (it allows fuel to route back to filter if the pressure is too high in the fuel pipes on the engine). This bulletin is also attatched to this post.

You really should read this thru. This is important. This bulletin indicates the problem with all engines older than 2010.

I opened the regulator and it was cloaked. I changed this screen with the pin mentioned in the bulletin and started the engine. The fuel pressure was 46psi!
So the problem was a faulty fuel screen, worth $2, and it took 10minutes to change with a since screw driver. Sometimes a small problem causes big struggles..

I guess the problem has started 2-3 years ago and got worse all the time until it was so bad the fuel pump didn't work anymore. This was the key finding. I hope this solves somebody else fuel economy problem without two years hunting. 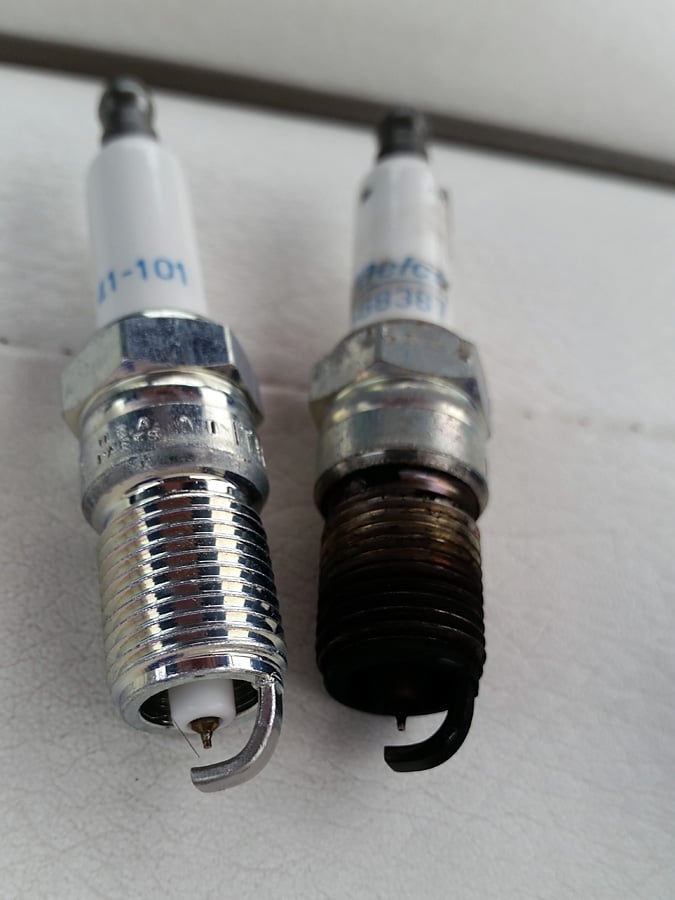 Fuel screen inside the regulator: 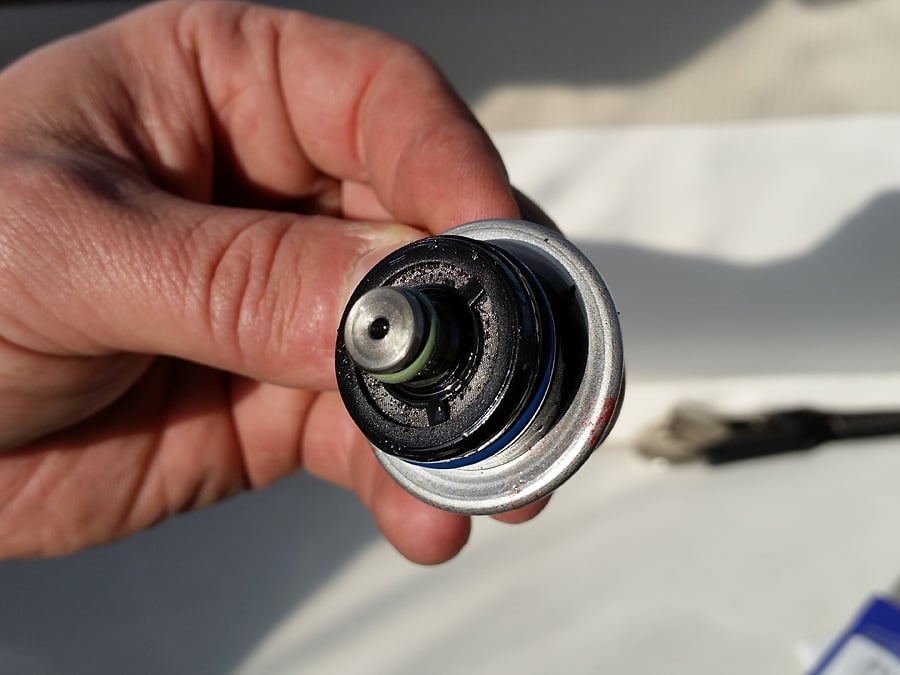 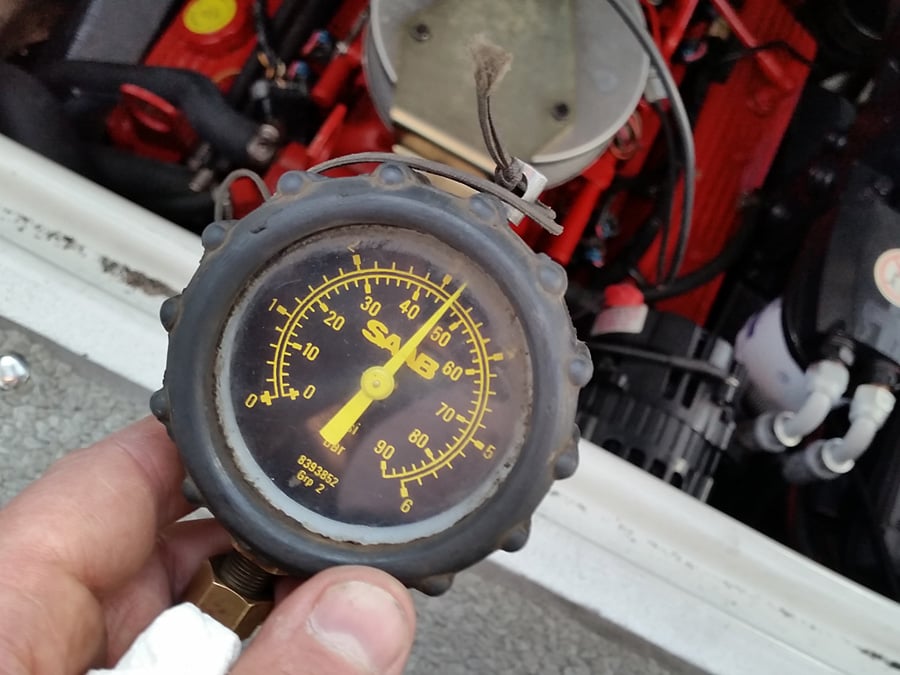