Anybody ever seen this in a carb?

boatman37 Posts: 316Member ✭✭
July 2019 edited July 2019 in Generator Discussions
So been having trouble with our boat running so ordered a carb kit and this is what the inside looks like. I have rebuilt dozen of carbs in my day and have never seen one like this. Any ideas what this is and what caused it? Looks like little tiny light tan granules but not a sand texture. I'm thinking it is related to ethanol? 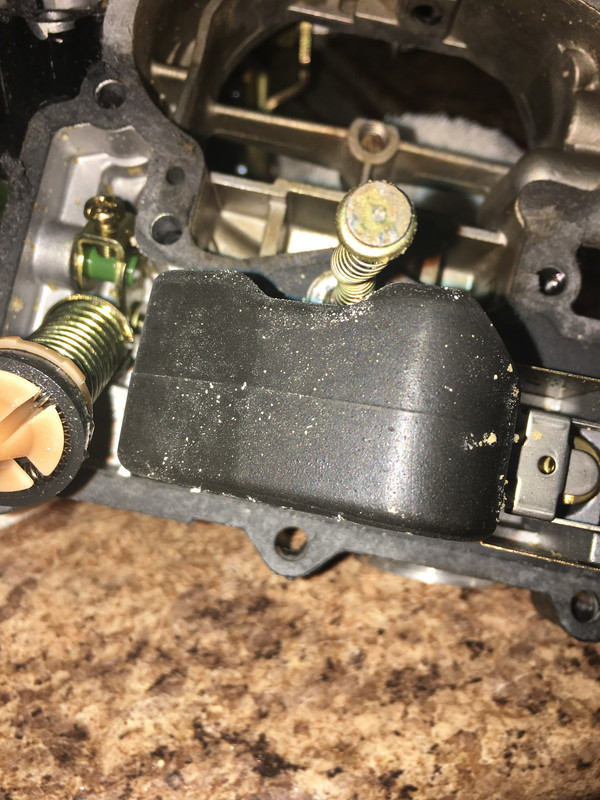 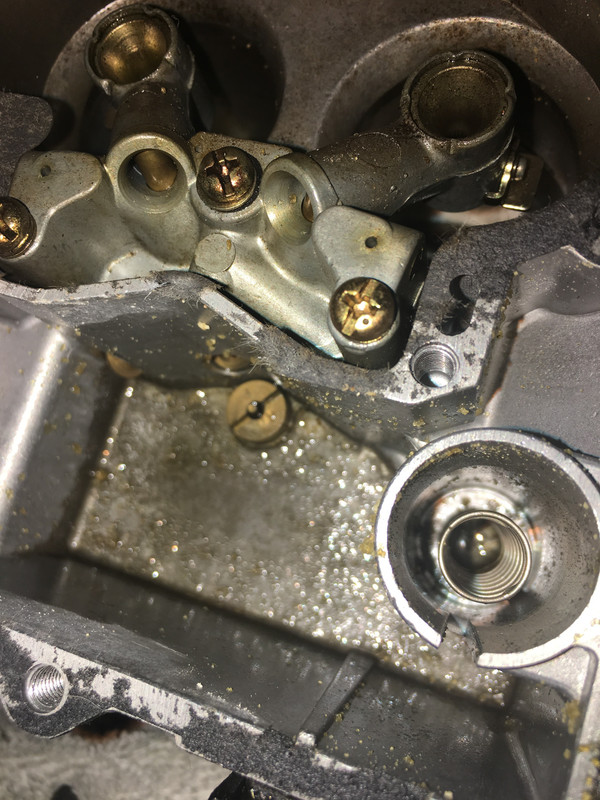 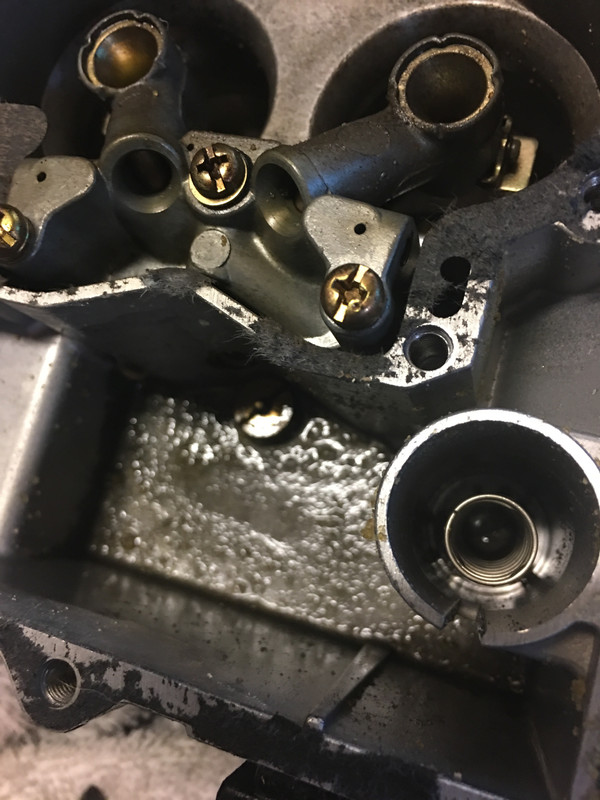