Tracked by the Military!

Willhound Lake Simcoe, Ontario, CanadaPosts: 2,260Member ✭✭✭✭
September 2019 edited September 2019 in General Boating Discussions
No. I'm not paranoid. While crossing the lake earlier this week we noticed an odd looking aircraft flying circuits nearby. After several minutes it made several lower level passes over us in what seemed like they were using us as part of their training program. They passed directly overhead several times and came in from multiple vectors to do it. Kind of neat! Crap pictures from my old phone but I beleive it to be a Canadian military Hercules C130. Widely used around the world. 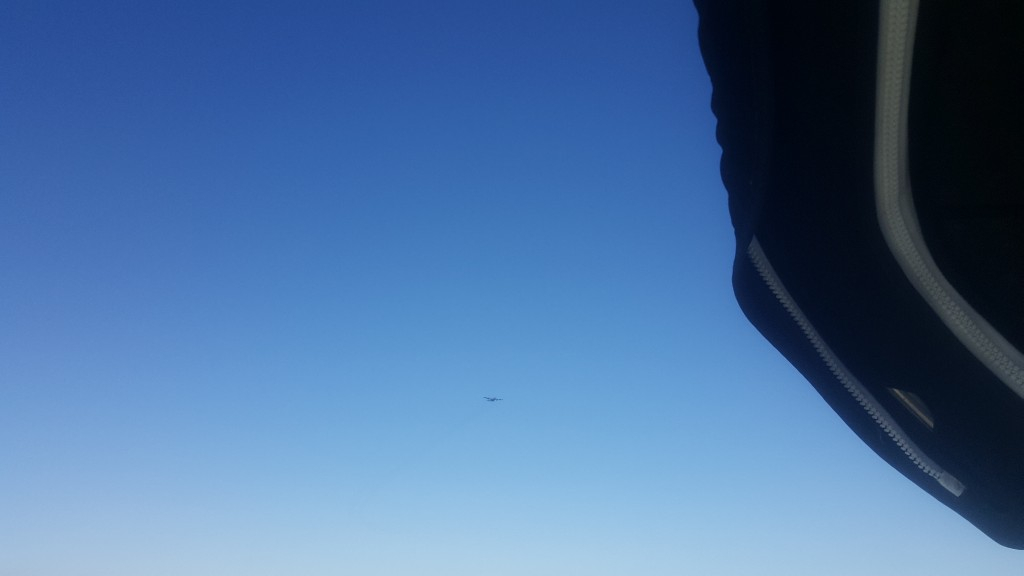 «12»
This discussion has been closed.
Forum Software Powered by Vanilla