kordo Member Posts: 176 ✭✭
November 17 in General Boating Discussions
Anyone have any idea what the thing circled in the two pics is?  It's on the port side on the hose that goes rom the gear oil reservoir to the B3 drive.  It spins around so I showed it from both sides.  I originally thought that it was some kind of valve that could be turned off when changing the gear oil but I could not find a way to open or close it.  There isn't one on the starboard side.  You can zoom in to get a closer look.  Thanks. 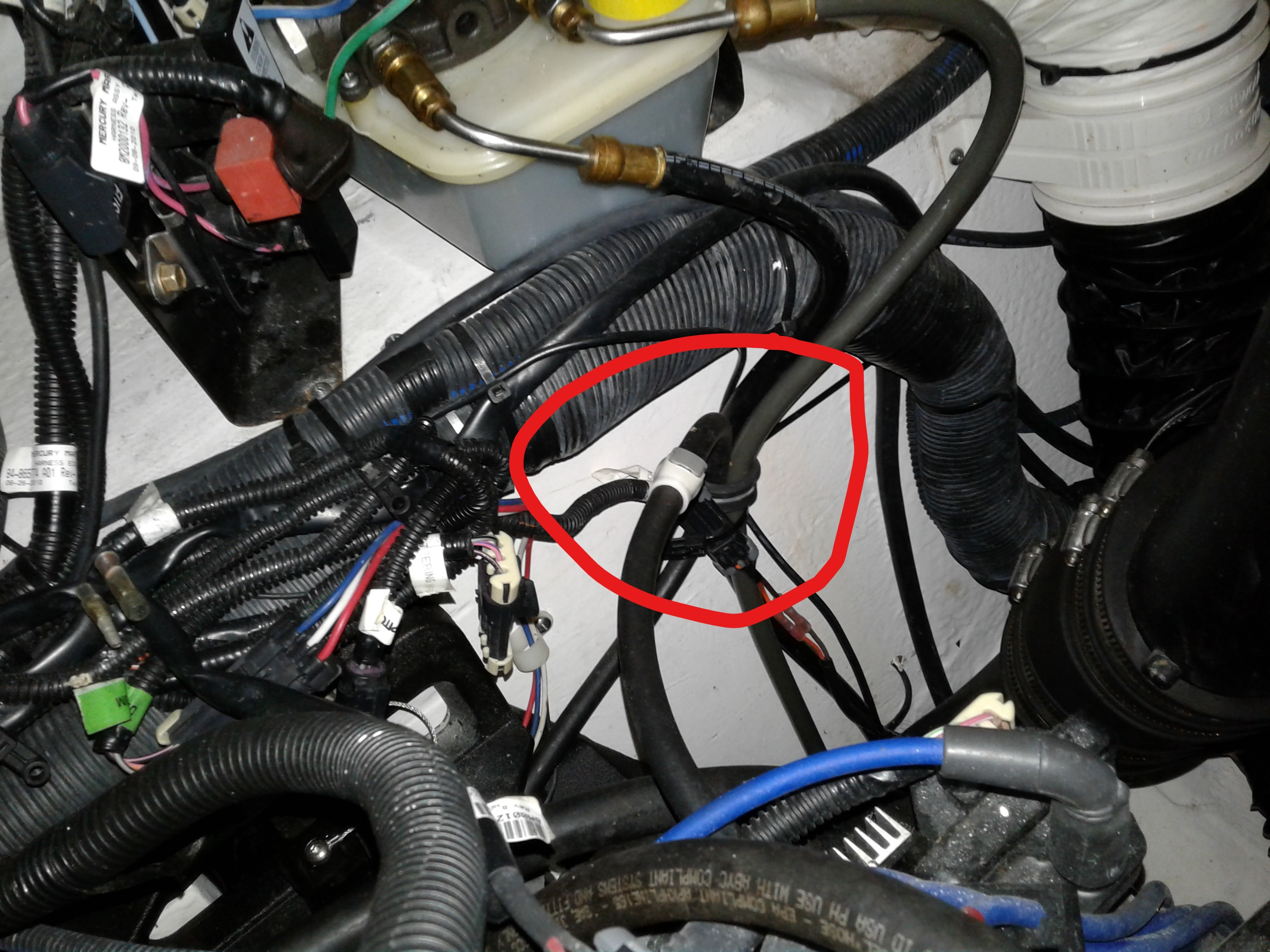 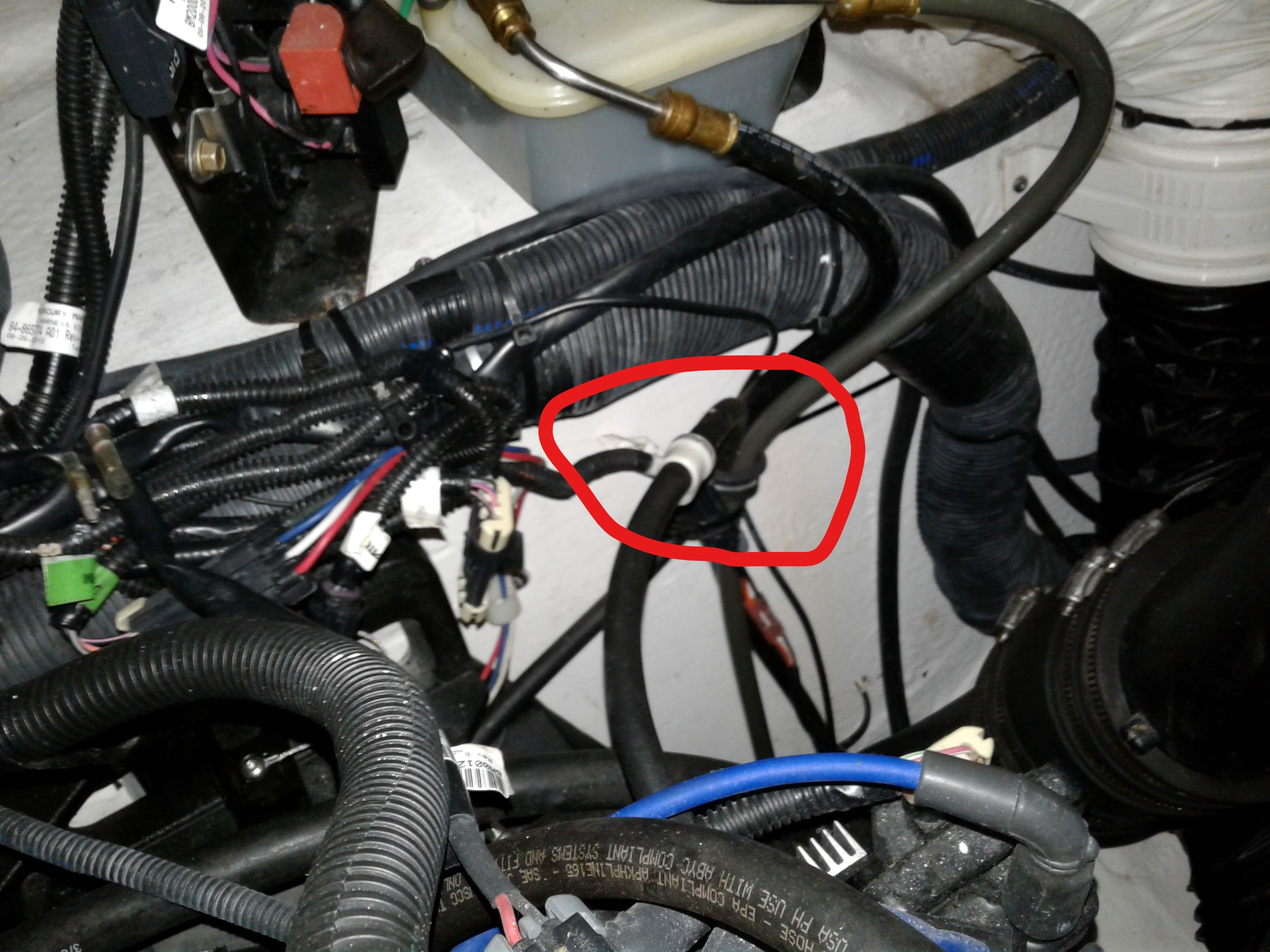