Assume the best way is to remove the pump housing & motor & work on the unit on a bench???

Any suggestions from experience? 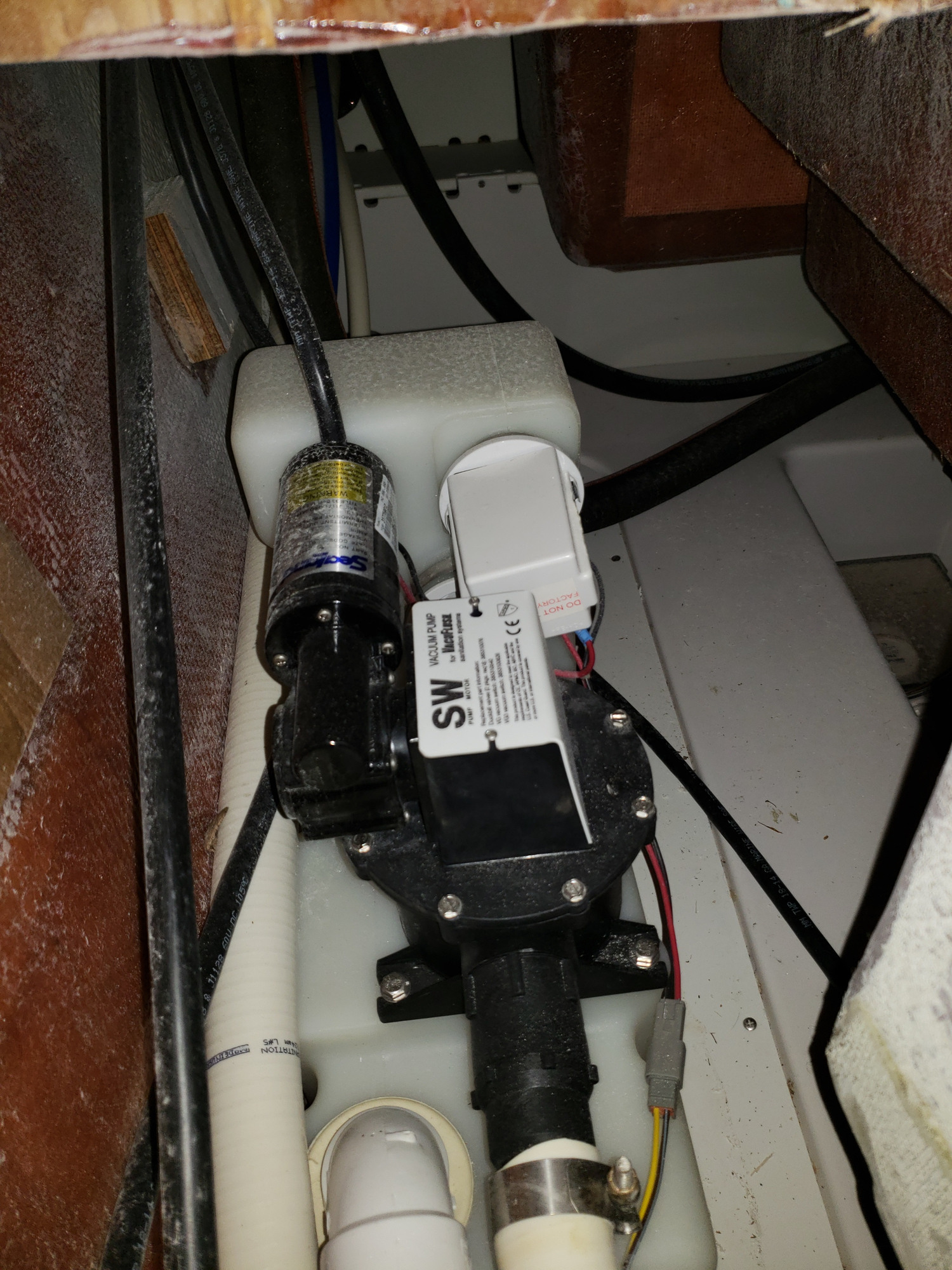