wheatst Administrator, Moderator Posts: 40 admin
September 2016 in Rinker News & Updates
https://youtu.be/ApNXHxzIuGg... This boat is on the cover of the October issue. 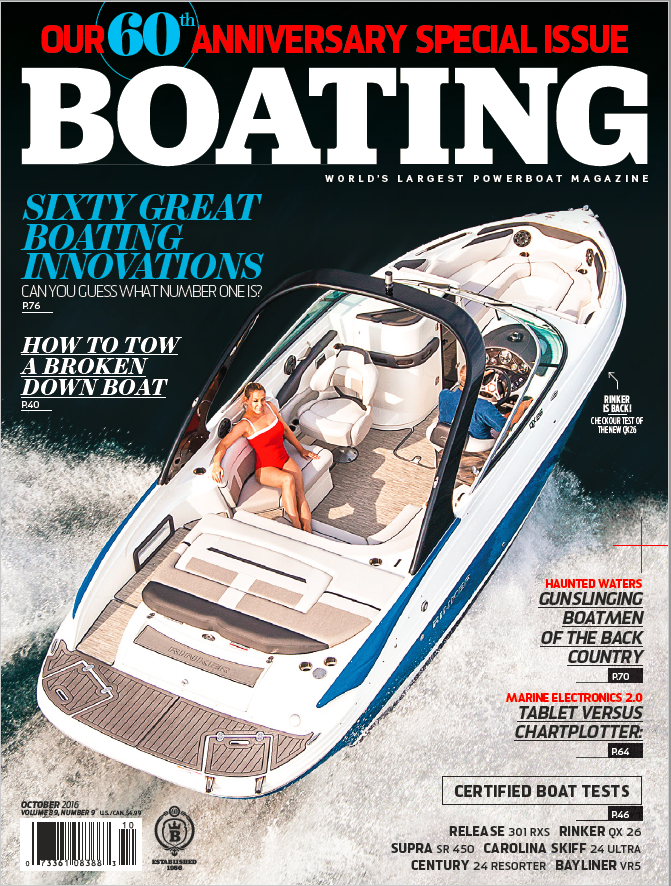