Water from Shower into Salon 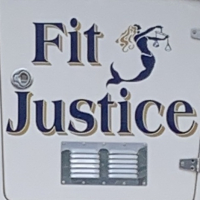 Chennupe1 North Beach MDMember Posts: 5 ✭✭
May 2018 in General Boating Discussions
Hello everyone, I am "hopefully" a soon to be 2004 342 FV owner, however during the sea trial, there were some issues found, some minor, but one specifically an "indoor" plumbing issue. The water from the shower did not drain into the shower pump, but seems to be seeping from under the shower floor into the salon, behind/adjacent to the steps.  Not sure if this is a hose failure and if so, how do I access the hose? Could clog drain cause water seepage into the salon? Any schematics of the shower discharge system available.  Thanks for any help offered.
Tagged:
0 · Share on TwitterShare on Facebook