warrantyvoider Member Posts: 38 ✭✭
February 2017 in Rinker Express Cruisers Forum
So, I was at the Detroit Boat Show today, and I had a Rinker dealership give me some info on a gauge upgrade, and I'm not sure their information was accurate.  I'm looking for a second opinion.
About half of the analog gauges on my 2011 Rinker 310 don't work properly.  I'm interested in dumping them and moving into something like the Vesselview 7 display.  The guy from the dealership I spoke with said that the VV7 won't work in my boat because I don't have DTS.
The reason that I'm skeptical of this is because I'm currently using a Vesselview mobile module (which has the same Smartcraft plug as the Vesselview 7) with no problems whatsoever.
I'm unsure why one Vesselview device would work while another wouldn't.  They'd both be receiving telemetry from the same plug.......
Can anybody shed some additional light on this situation?  I'm interested in knowing whether I need to abandon my dream of digital gauges.....
Thanks! 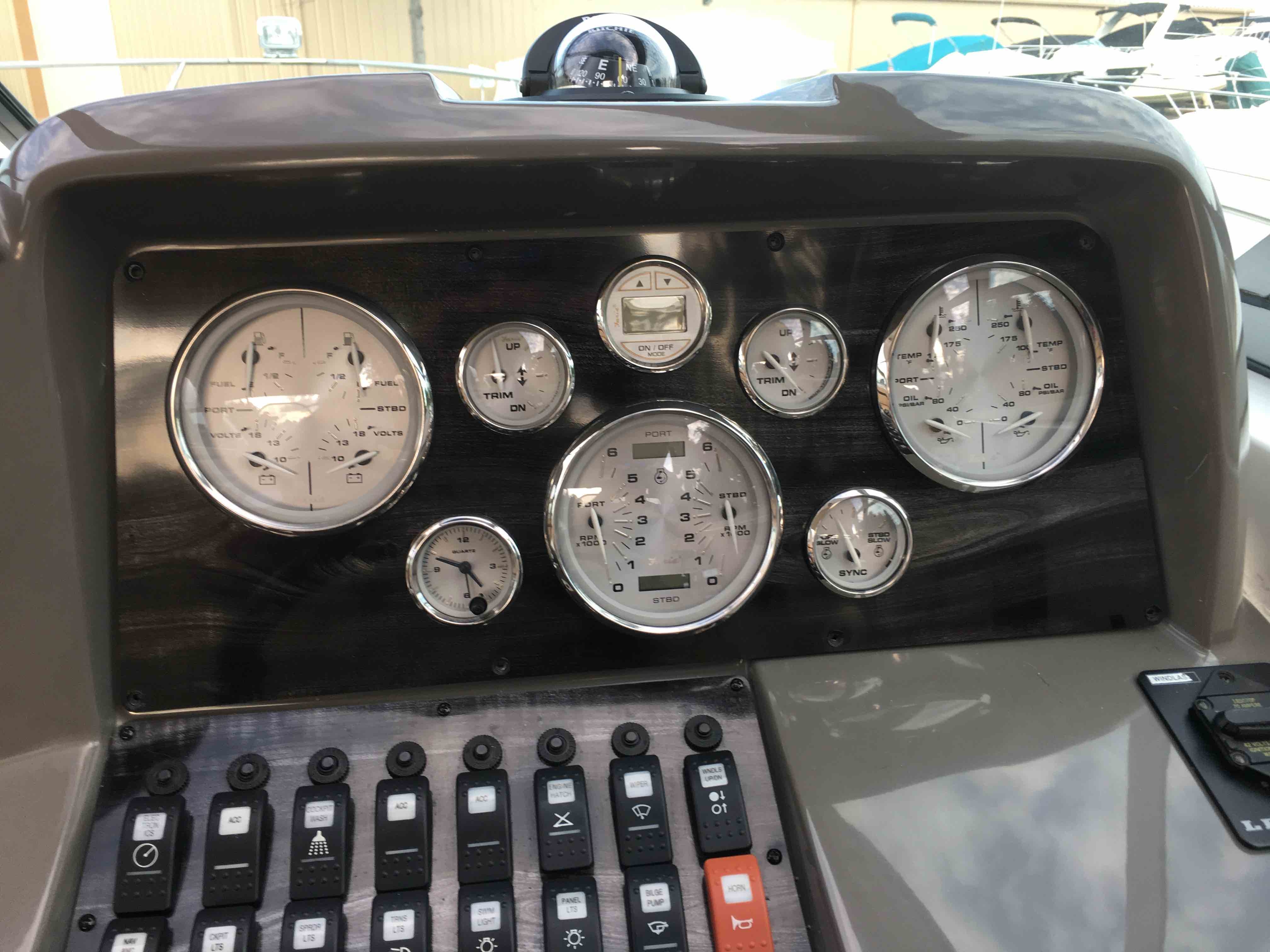 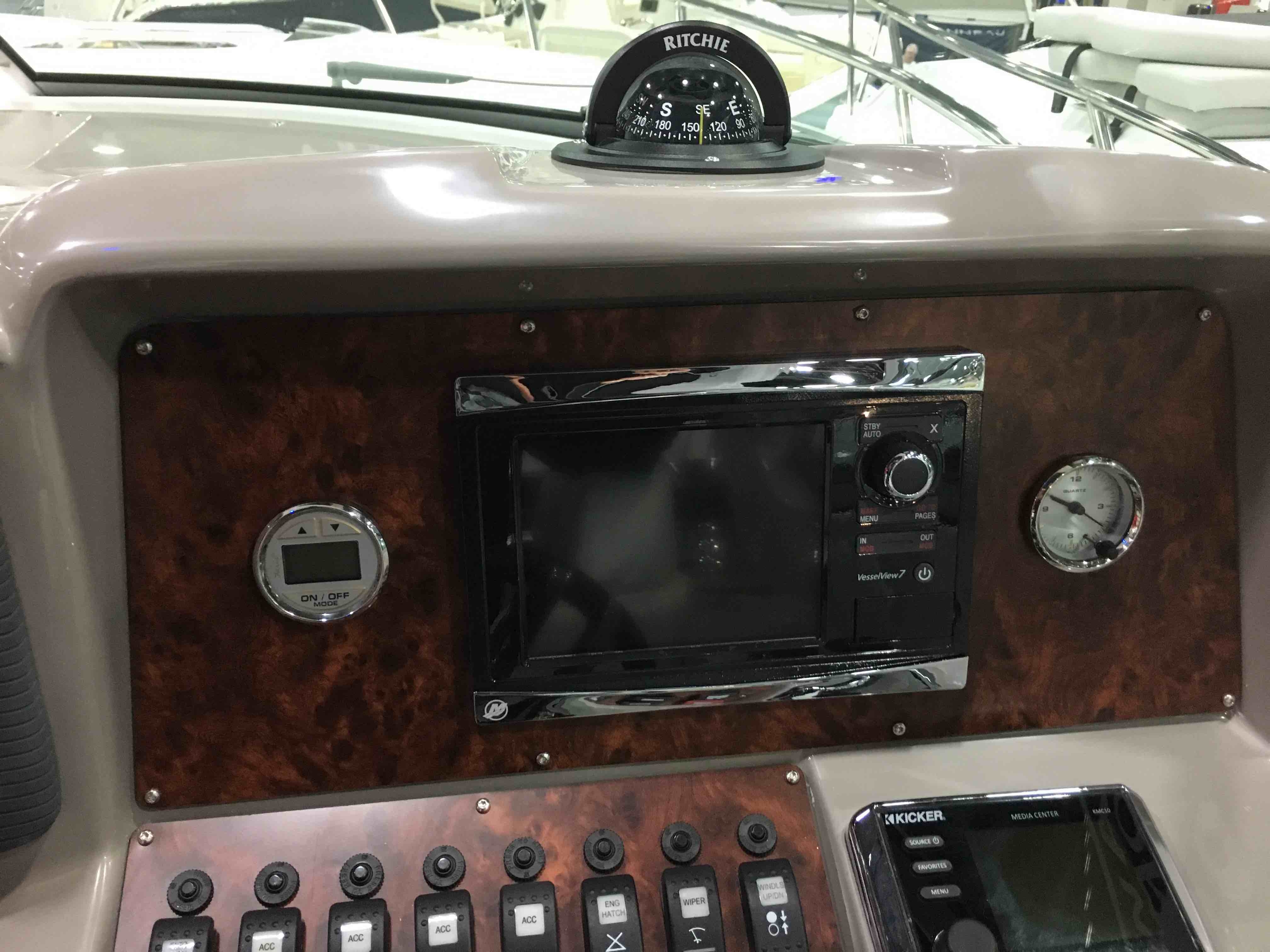