randy56 Newburgh INMember Posts: 2,892 ✭✭✭✭
November 2017 in Non-Boating Related
What are you listing to while boating. I love all kinds of music, except rap, Showing my age here, this is only one of my favorites. One of the greatest collection of musical notes of all time.  Warning! you will get the munchies after listing to this. Hope you enjoy Comfortably Numb. 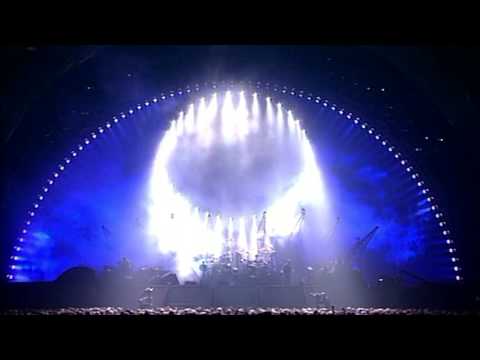